About Lance Rogers and Legalty

Lance Rogers, managing partner of the law firm Rogers Castor, is the founder of Legalty. Originally from Miami, Florida, Lance is a graduate of the University of Pennsylvania and holds a Master’s Degree in Government Administration from the Fels Center of Government at the University of Pennsylvania. After graduating Northwestern University School of Law in Chicago, Lance served as a federal law clerk and worked for a decade with two of Philadelphia’s largest law firms: Dechert and Pepper Hamilton. He was elected to Lower Merion Township’s Board of Commissioners and is an active member in the Pennsylvania, New Jersey and Arizona Bar Associations. Lance serves on various boards and committees in the community, is a licensed FAA pilot and a sports enthusiast (especially after buying and selling homes for some of the biggest names in sports in the Philadelphia area). Lance and his wife, Nina (a Legalty co-founder), are the proud parents of their son, Jackson. Lance enjoys client contact and prides himself, and his team, on swift responsiveness. 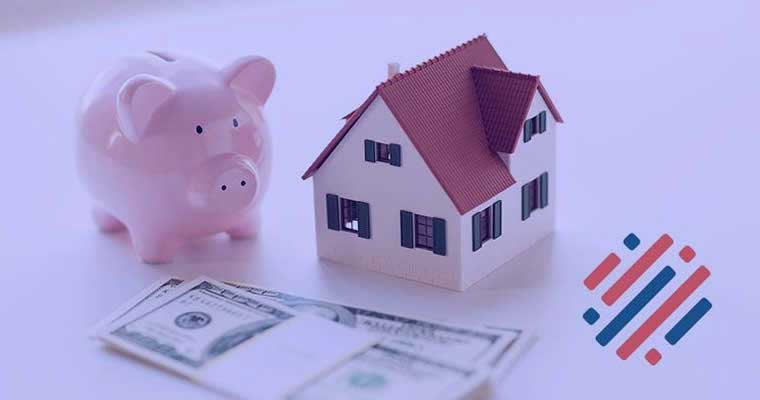 We believe that no one should have to go through one of the largest investments of their life without an advocate and the assurance that they are being expertly protected. Our commitment is to provide exceptional personalized service by a passionate team that allows us to make our clients real-estate transactions as seamless as possible. 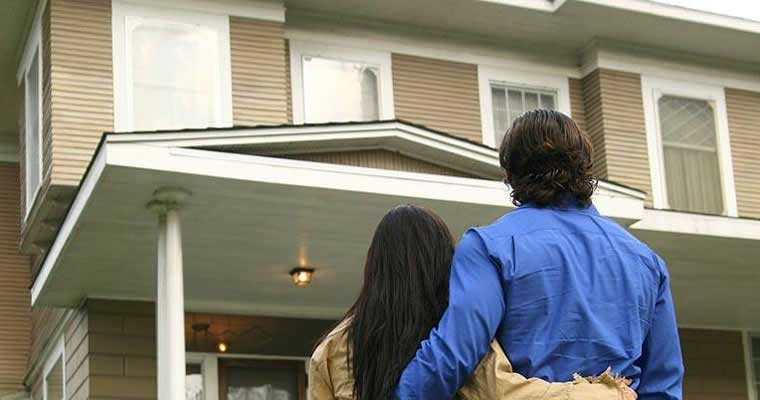 Home is where the heart is, and we believe that everyone deserves a place to call “home.” Unfortunately, not everyone or every family is able to afford a home. At Legalty, we are committed to helping. A portion of every transaction is donated to organizations dedicated to providing permanent and/or temporary housing to those in need.

We’re passionate about what we do. Whether you’re dealing with one of our title agents or attorneys, we break from the stereotype of stuffy, unresponsive suits (in fact, we rarely wear suits). Our team puts positivity and communication at the center of everything we do to ensure both employees and clients go home happy at the end of the day. We’re proud of our abundant title and legal experience and we love what we do: stressing the details so you don’t have to!

Ready to get started with Legalty? We’re here to help.